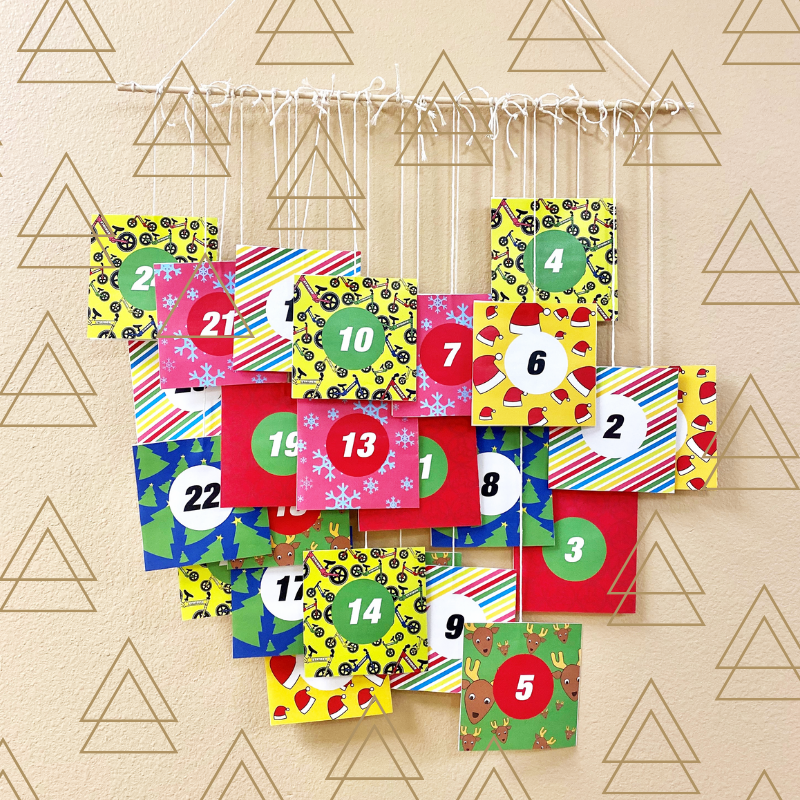 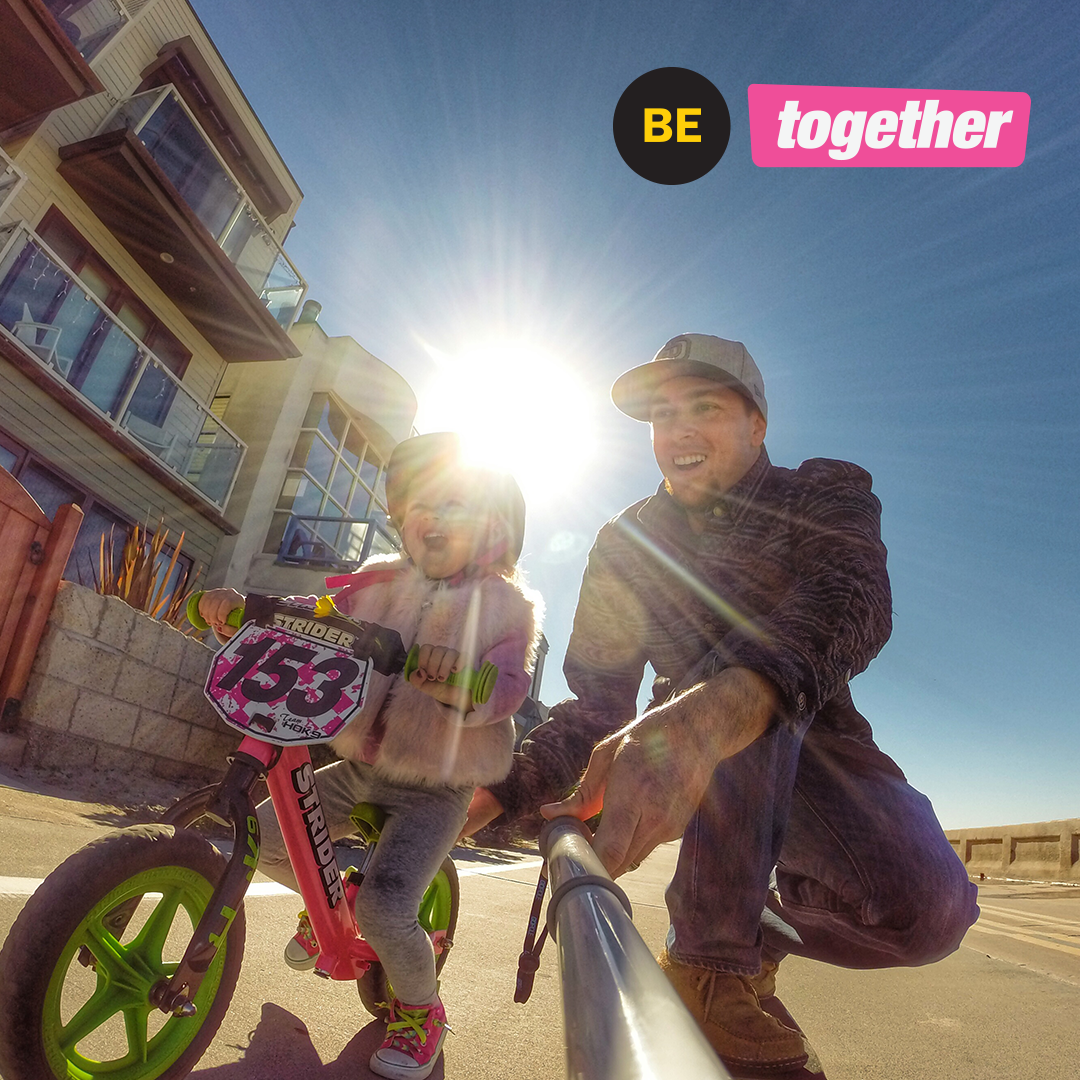 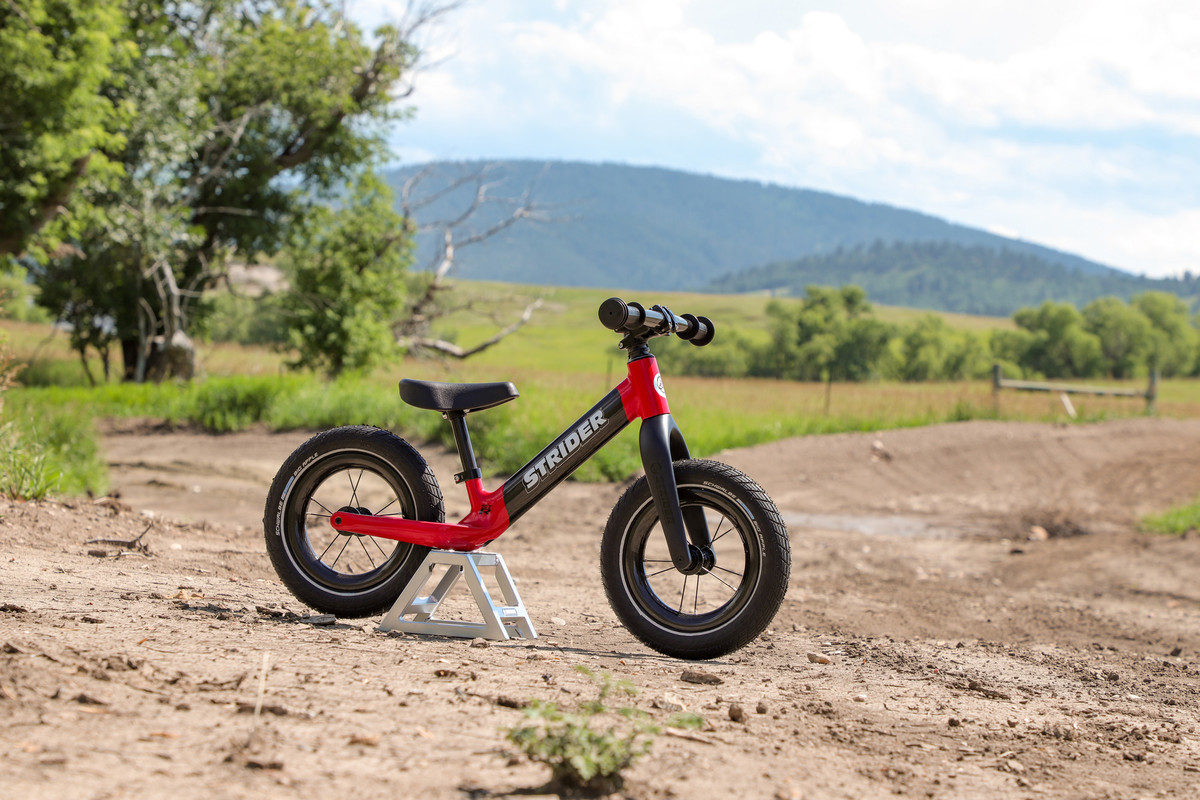 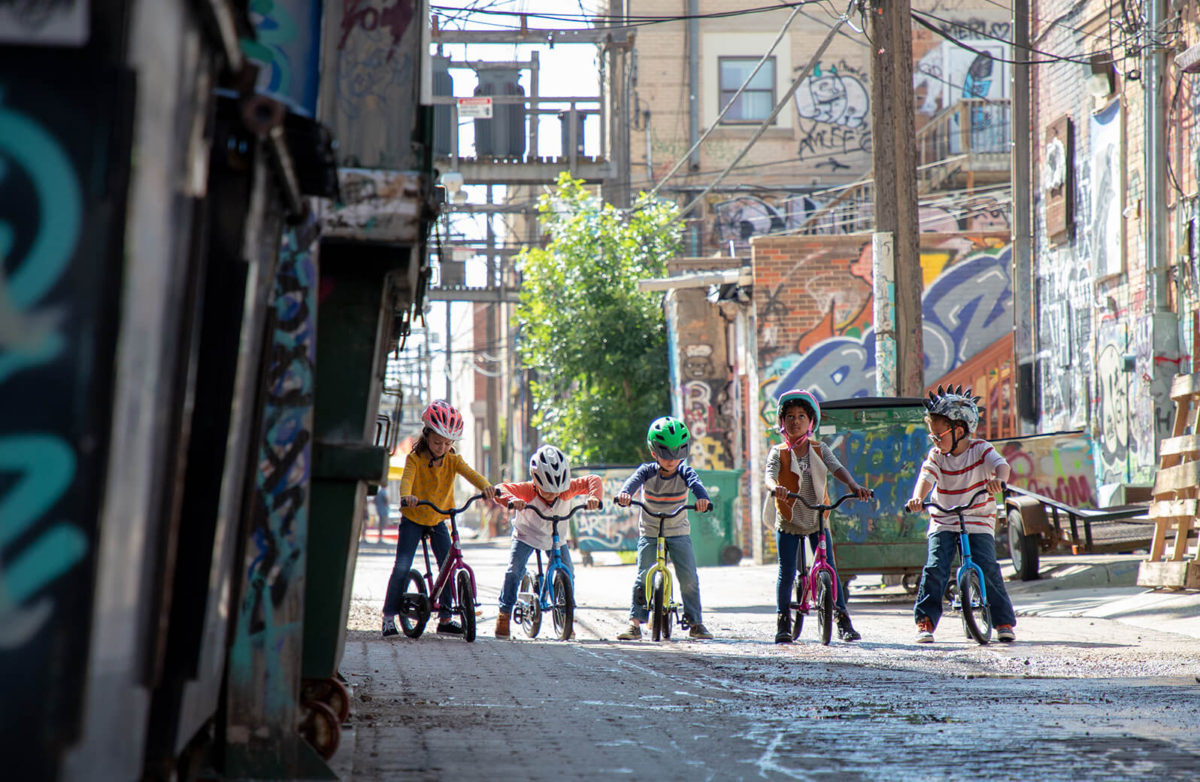 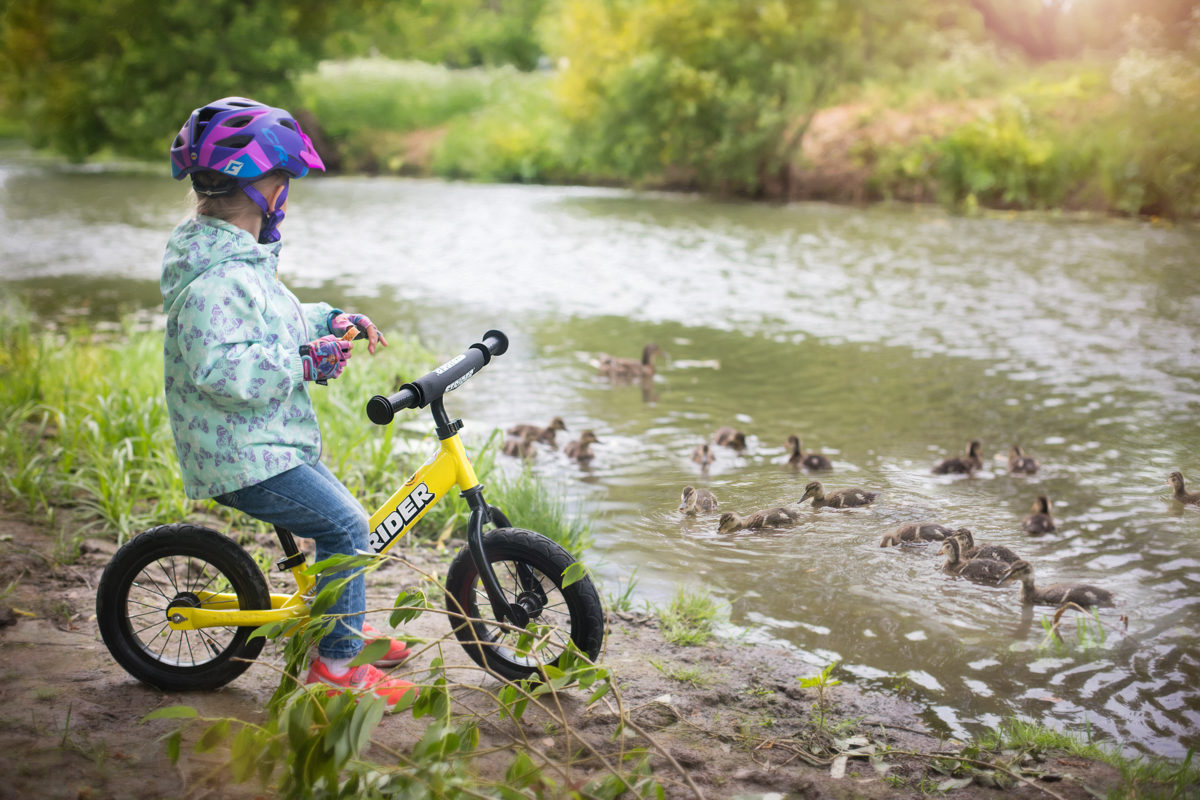 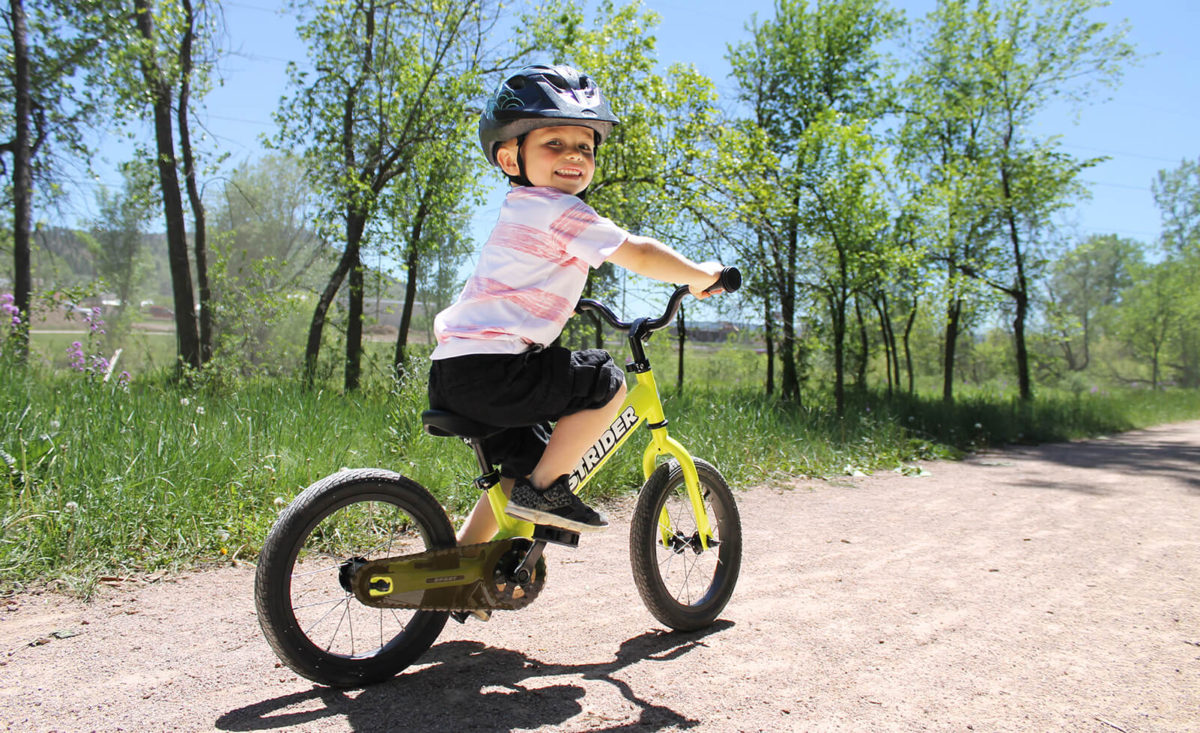 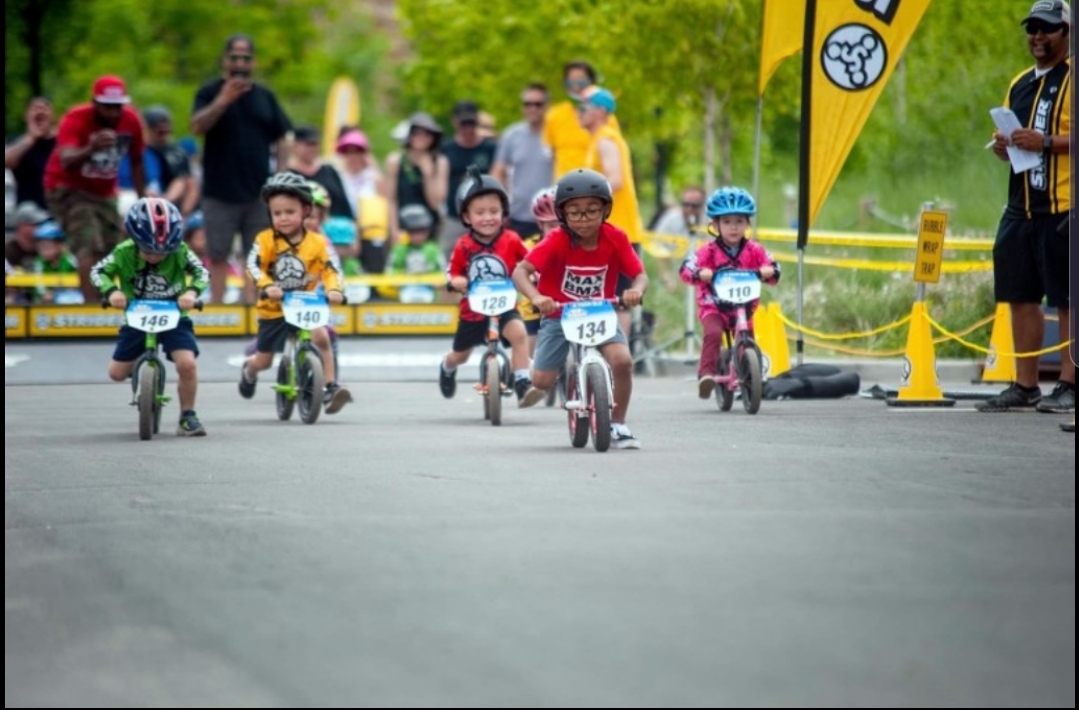 BOULDER, CO (June 15, 2019) – The Commons park was full of toddlers 2 to 6 years old as racing Strider Bikes in the July 6 Minneapolis Strider Cup. U.S. Bank Stadium served as the backdrop as over 160 racers from around the world competed for the top trophy on Strider Balance Bikes. The July 6, 2019 Minneapolis Strider Cup is the third of four U.S. races for the 2019 season and is supported by sponsor MedExpress Urgent Care, a neighborhood medical center. Race results and images from the event will be posted later this week at striderbikes.com/events-minneapolis/.

Toddlers tested their skills, dashing through the hanging pool noodles of the “Noodle Monster” and launching over “Mount Scary,” two ramps positioned back-to-back with smoke rising from a “lava-filled” crack in the center. The little racers whizzed though the course with a mix of determined stares and elated smiles. They were cheered on by friends, family members, and inquisitive pedestrians — all of whom were full of smiles watching the youngsters race.

Next, the 2019 Strider Cup Series will take a trip north of the border, hosting a Strider Cup in Surrey, British Columbia on August 17. The 2019 toddler bike racing season culminates at the Strider Cup World Championship in Charlotte, NC on October 5 and 6, 2019.

Strider creates and inspires future generations of riders by giving children as young as six months old the best first-bike experience. From rocking-horse bikes for babies, to patented balance bikes and pedal conversion kits Strider has revolutionized the learn-to-ride process and the childhood riding experience. Children across the globe are starting on Strider Bikes and becoming two-wheeling virtuosos – before they’re out of diapers.

Founded in 2007, in Rapid City, South Dakota, Strider has sold more than 2 million bikes and is distributed in more than 75 countries. Visit www.StriderBikes.com, Facebook, YouTube, or Instagram.

YOU KNOW YOU WANT TO!